The FARSH restaurant chain has improved its performance through internal audits ❗️

A restaurant’s operational activities consist of million different things, and that is not an overstatement. From the speed and quality of prepared food to the cleanliness of staff’s uniform, to ensure that everything is in place, each employee must perform their work in accordance with quality standards. High compliance to these standards can be assessed and maintained through regular internal audits only. But usually, there is one major hindrance that such audits take a long time to complete and generate reports.

FARSH restaurant chains faced similar challenges with their internal audits. Until they associated with QVALON, and in just three months, they achieved higher efficiency of the entire team with only half the time spent on audits.

Why internal audits are necessary?

At first glance, it may seem that maintaining the quality of work is not difficult. Hire the right people,  effectively communicate their responsibilities and that should be it. But it is not so simple. A job description details only the duties an employee is expected to do., but it does not define the quality parameters of their work. Neither does it describe ideal work procedures. To accomplish this, operational standards are needed. In simple terms, the job description answers “What to do?” while standards answer “How to do?“

Now, one may assume that after communicating operating standards along with job responsibilities to the workforce, there should be no further issues. But even this is not enough. It is vital to ensure that there is high compliance with standards while fulfilling responsibilities. To do this regular internal audits are needed. Hence, checklists are made that reflect the key points of work responsibilities and they are reviewed against the standards.

Is the time spent on them really worth it?

According to Kirill Chulkov, COO, FARSH, one audit took approximately four hours. So in a regular eight hours workday, the auditor could check only two establishments in one day. This was not much of a concern when FARSH was new. But as of June 2021, FARSH has grown to 44 establishments in nine cities across Russia. It is easy to imagine how the auditor's workload increased as the organization grew and continues to do so. 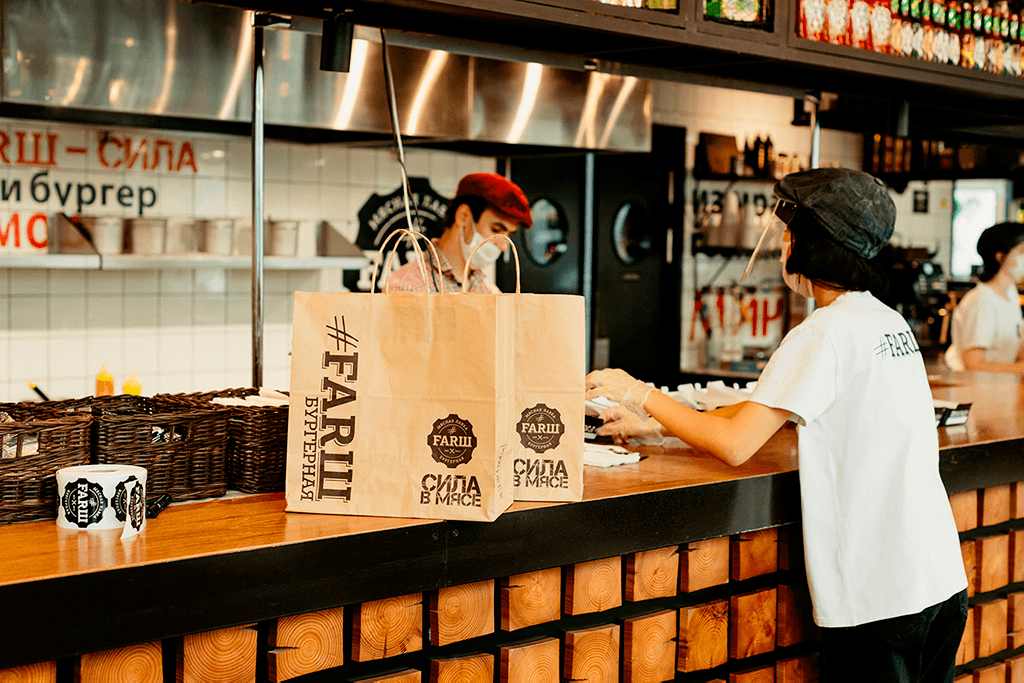 As the retail network expanded, another problem of time delay between the audit completion and its result came up. The audit itself took four hours, which was conducted with a checklist (usually a questionnaire printed out on several papers). And then, this data still needed to transfer from hardcopies (filled checklists) to spreadsheets and bring it to analysis. As a result, management received valuable insights after delays of several days.

This can be bearable for some standards but for others, such delays can be disastrous. For example, if violations are found in compliance with the temperature conditions of food storage, then they need to be corrected immediately. Else, there will be a significant drop in the quality of food, and in extreme cases, it could lead to inventory losses or health issues of customers.

From “manual” to automation

In such a predicament, the need to optimize audits naturally arose. And the obvious answer was to automate routine processes. To understand better, it is important to know what took the most time in a traditional, manual audit.

All the above processes can be accomplished much quicker using electronic checklist systems since the principle of their operation is:

How does this ideal solution looks like in practice? 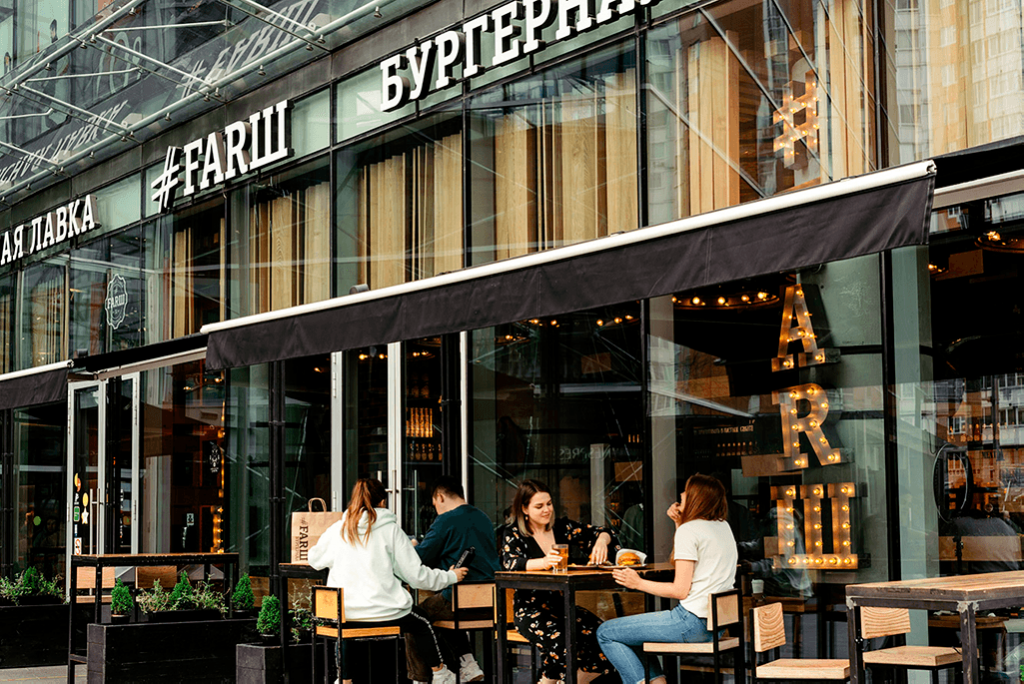 Work done for the FARSH network:

In the near future, FARSH is preparing to introduce the "Surveys" module for conducting internal employee certifications. It gives more flexibility in creating questionnaires and allows to immediately get the test scores. The visual control process is planned to be expanded with the "Photo Reports" module to analyze information about the appearance of the retail store not only at the opening/closing time but also at any point during the workday.

What were the results?

After the first three months of using QVALON, FARSH received the following results:

With QVALON, inspections became more efficient and faster. It became possible to quickly add new questions and to provide faster feedback. As a result, the entire staff was able to fulfill their work responsibilities with higher quality.

The improvements accomplished by FARSH could also be done by your business with QVALON. Connect with us for a personalized, simple, and cost-effective approach to overcome your challenges and grow.

Why are big retailers and eCommerce giants opening up dark stores? Find out why this retail concept works and how you can apply it to your business.

Product
6 differences between checklists and surveys in QVALON ☝️

QVALON has two tools that may seem similar at first glance but solve completely different issues. We will talk about checklists and surveys.